Some call him the human jukebox, others know him as the facilitator of fun. Whether you are at the altar or looking for a party, Andrew Hussey is taking your requests.

Andrew has always been a singer with passion. His beginnings were duets in the car with his mother to cassettes of Madonna, Paula Abdul, Pointer Sisters and Harry Connick Jr.  Andrew discovered vocal jazz and music was everywhere he was ever since.

Andrew picked up the guitar in 2000 after becoming obsessed with the acoustic rock jam scene of Dave Matthews Band, Ben Harper, Phish and Jack Johnson. By 2002, he was performing all over the Eugene/Salem area and released his first self-titled EP.

In 2006 Andrew formed the band Jamalia,  six piece acoustic rock fusion band that toured the PNW, played countless weddings and in 2009 was named “Best Local Band” by the Statesman Journal in addition to being a top 10 Finalist in Eugene Weekly’s “Next Big Thing” competition with their song “Been Here Before”.

More recently, Andrew has turned reading a room into a science. With over 300 songs in his rolodex (and growing every day), Andrew caters to his audience and has a great feel for what song is right for every moment. Andrew performed in “Heroes and Villains – Salem’s David Bowie Tribute” in 2016 and took up the role of Johnny Cash in Taproot’s “The Resurrection” in 2017 and 2019, bringing over an hour of Johnny Cash for an audience of 500 people. 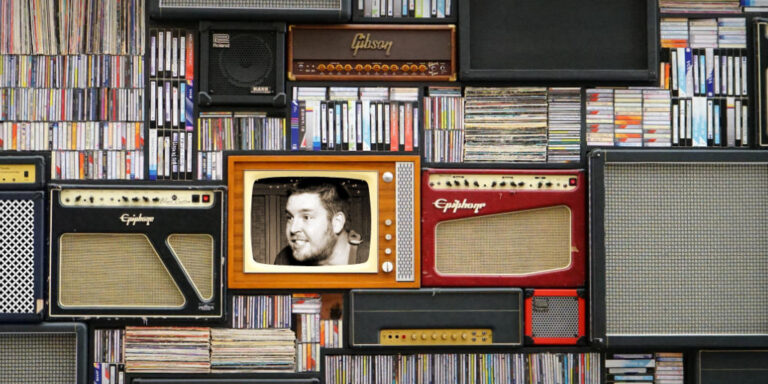 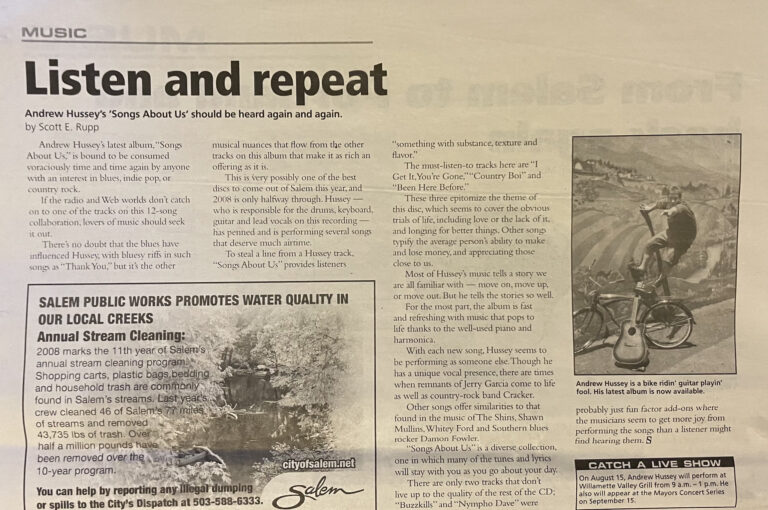 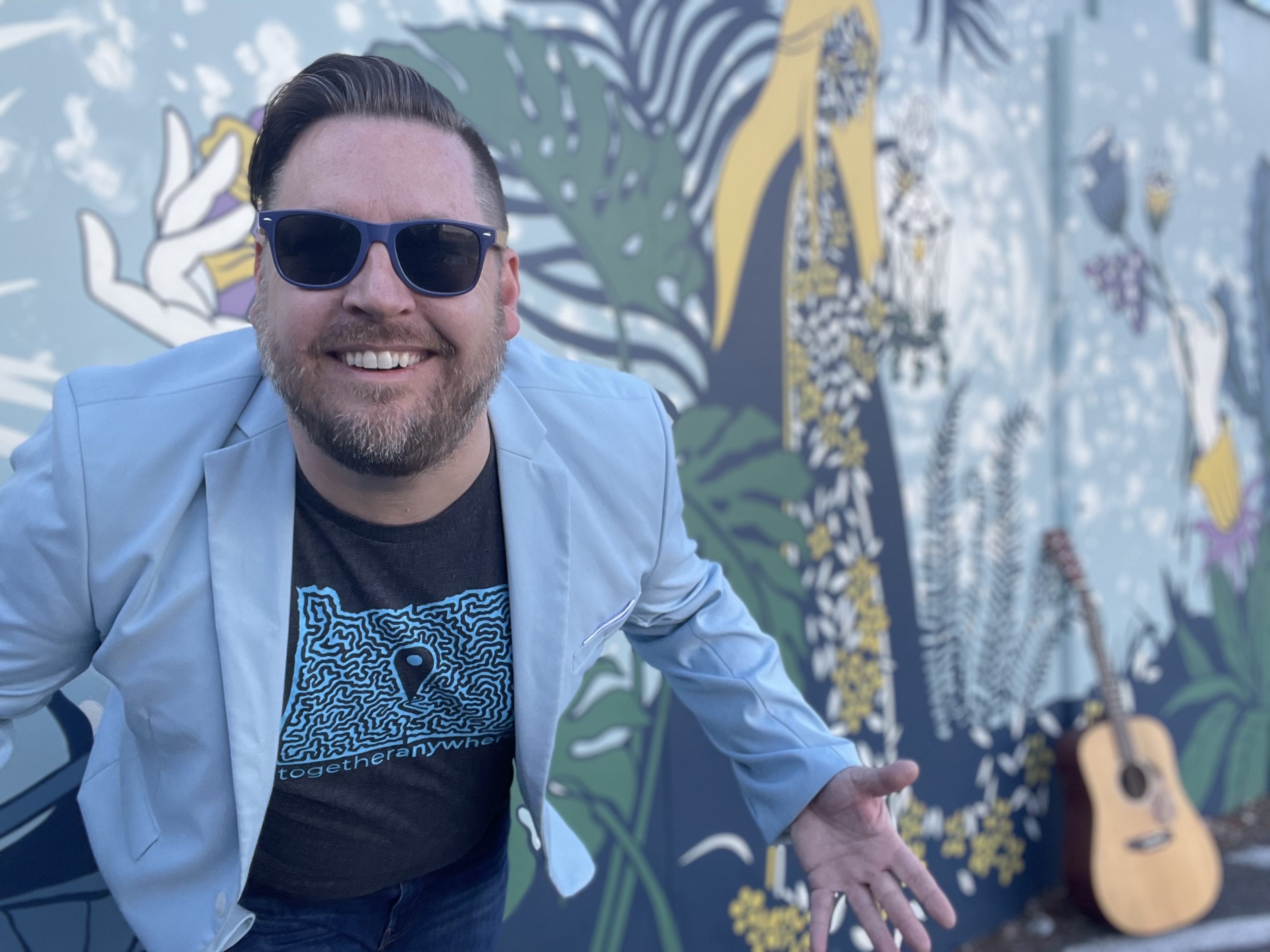 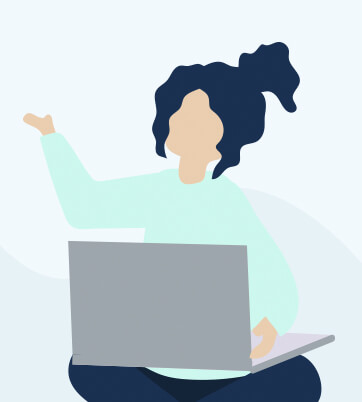